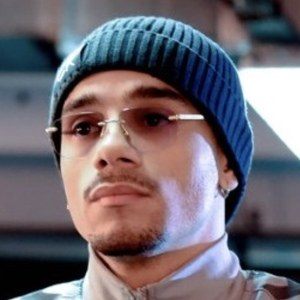 Leading French social media influencer whose reach beyond YouTube includes millions of followers on his Twitter, Facebook and Instagram accounts. His personal YouTube channels are titled Mister V, LesBonusDeMisterV and MisterVMusic, and he has also been part of the sketch comedy group channel StudioBagel.

He got started on YouTube with his self-titled channel on November 20, 2008.

He has over 5 million subscribers on his main YouTube channel and more than 4.3 million followers on Instagram.

He is from Grenoble City, France. In August 2017, he posted a baby photo on his Instagram account.

He and Jerome Niel have both been part of StudioBagel.

Mister V Is A Member Of