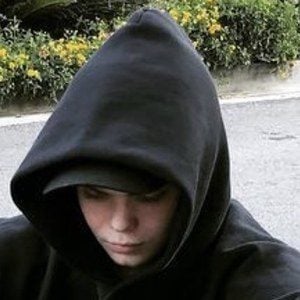 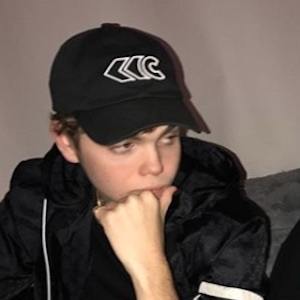 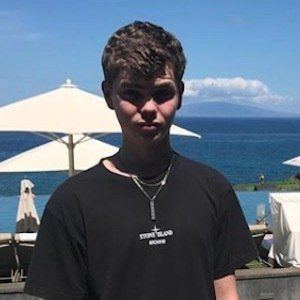 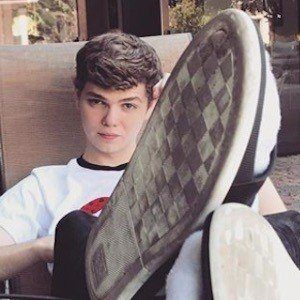 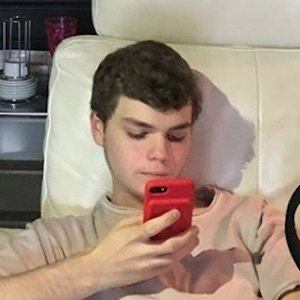 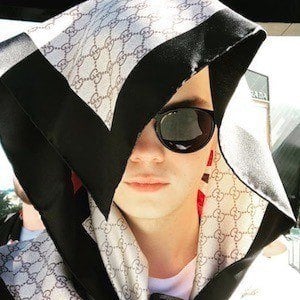 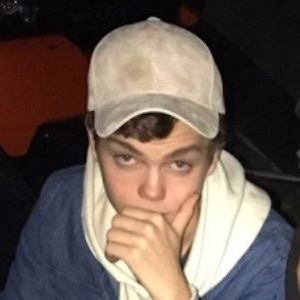 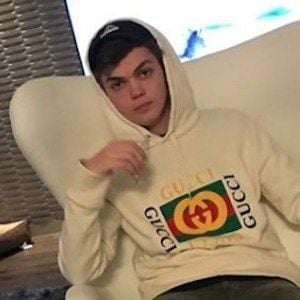 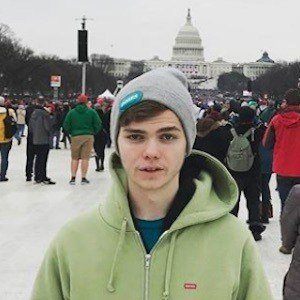 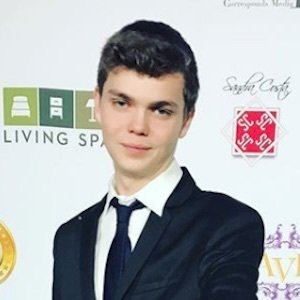 Friend of social media phenomenon RiceGum who built an Instagram following of his own on his simply-titled mitchell account. He has amassed over 80,000 followers with photos of his California lifestyle.

He was the goalie for his high school lacrosse team.

He moved to Los Angeles, California at the age of 18.

He is from Columbia, Maryland and has a younger brother named Ryan.

He posted a picture alongside actor Kyle Massey on Instagram.

Mitchell Conran Is A Member Of