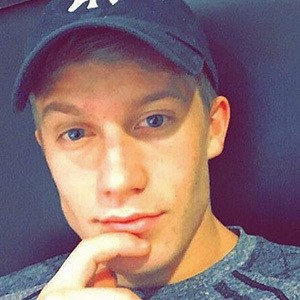 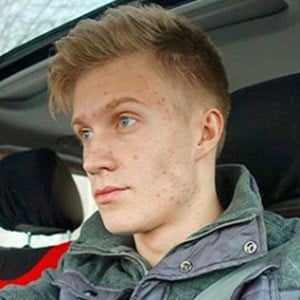 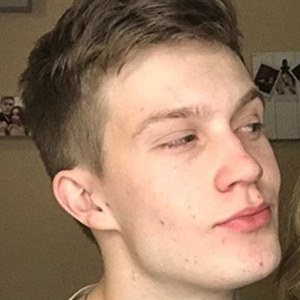 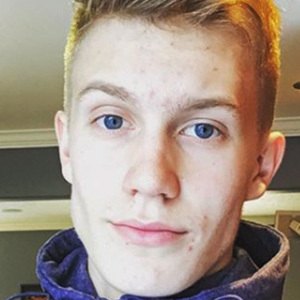 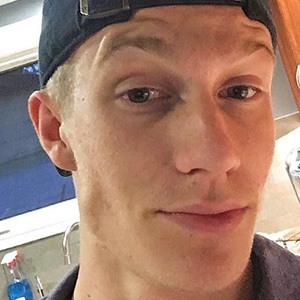 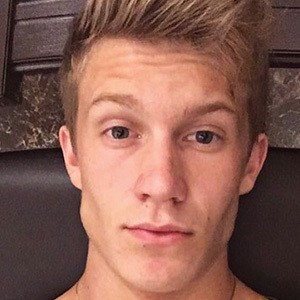 YouTube star who has posted about fitness, family, and travel on his Mitchell&Co channel. He's accumulated over 60,000 subscribers.

His first YouTube video from May 2017 was called "4 Year Fitness Transformation."

He visited California in August 2018. He can be found on YouTube and Instagram under his full name.

He has bonded with his girlfriend Varia's son Stephan. He proposed to his girlfriend, better known as barbiesbeauty, in May 2019. She also runs a Varia&Co channel where he occasionally appears.

He and Cole DeBoer have both been the boyfriends of teen moms.

Mitchell Haworth Is A Member Of