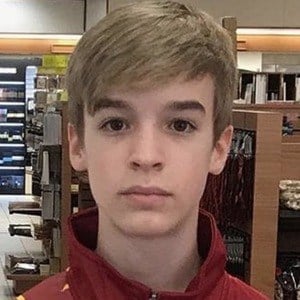 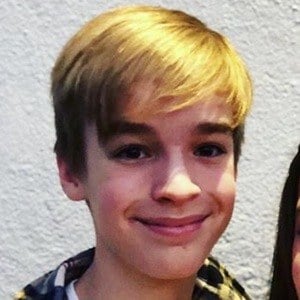 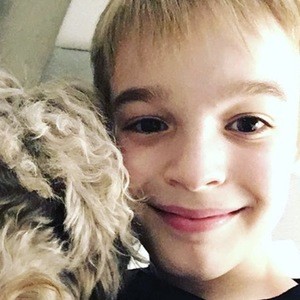 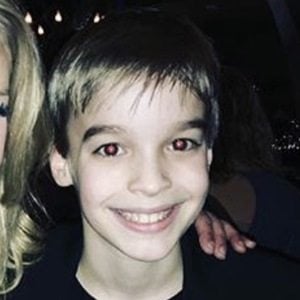 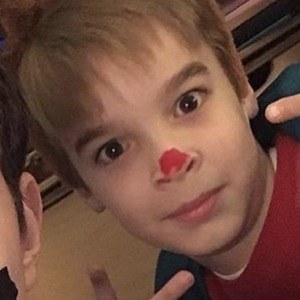 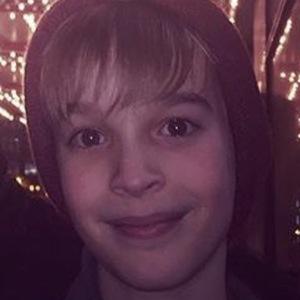 Stage and screen actor most well known for joining the national tour of Broadway's Finding Neverland in 2016. He'd later book a recurring role in Coop and Cami Ask the World as Mason.

Before making his Broadway debut, he appeared in productions of The Velveteen Rabbit, To Kill A Mockingbird and Mary Poppins.

In 2016, he made his screen debut as Carlos in the drama Crossroads of America.

His mother's name is Chauncie. He has a twin sister named Amelia.

He shared the role of Peter Llewellyn Davies with Ben Krieger while touring with Finding Neverland.

Mitchell Wray Is A Member Of