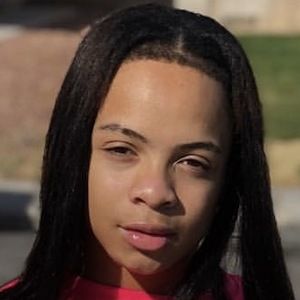 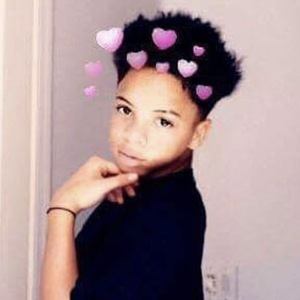 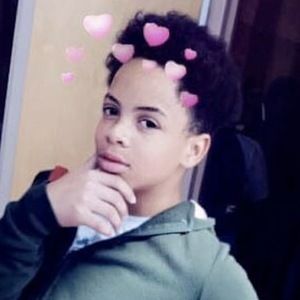 Comedian and dancer on Instagram who would often post videos of himself twerking. His posts garnered him more than 170,000 followers.

He began to earn his social media following in 2016.

He and Faith Nketsi both became known for their twerking videos on Instagram.

Mixed._Tre Is A Member Of