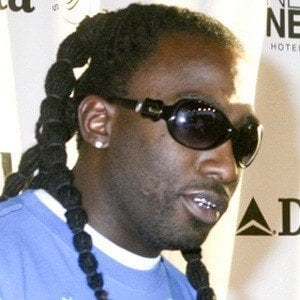 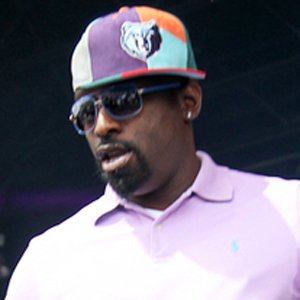 Southern-style rapper who is known for his frequent collaborations with 8Ball. The duo reached widespread commercial success with their 3rd 1995 album release On Top of the World, which reached Gold status and peaked at #8 on the Billboard Top 200.

He met his frequent collaborator 8Ball while both were students at Ridgeway Middle School in Memphis, Tennessee. They released their first album independently in 1991.

He has been a frequent collaborator of Young Buck, who also hails from the south.

MJG Is A Member Of