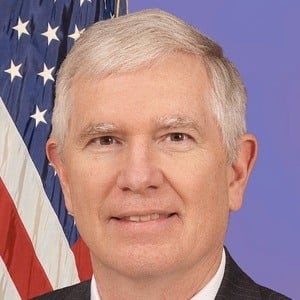 Republican politician who became the U.S. Representative for Alabama's 5th congressional district in 2011.

He moved to Huntsville, Alabama when he was nine and later graduated from Duke University with a double major in political science and economics.

The National Journal ranked him as the 75th most conservative member of the U.S. House of Representatives in 2012.

He has four children with his wife Martha, who he married in 1976. He has a sister, Suzetta, who was a former employee of CrimeStoppers and a brother, Tim, who is a dentist.

In 1995 he was appointed special assistant attorney general for Attorney General Jeff Sessions.

Mo Brooks Is A Member Of