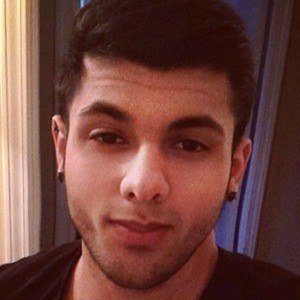 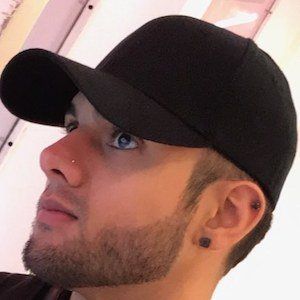 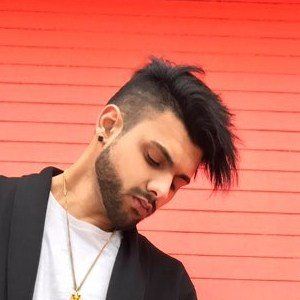 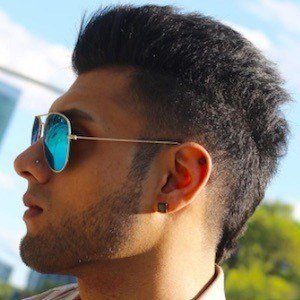 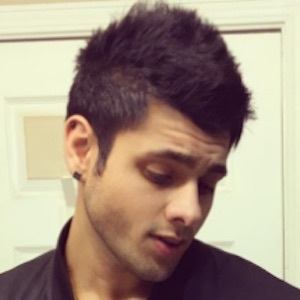 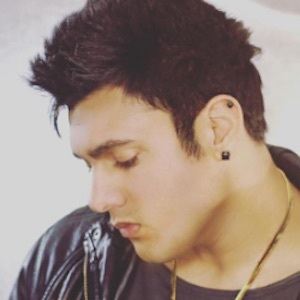 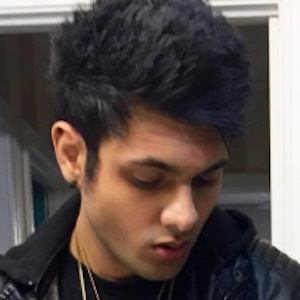 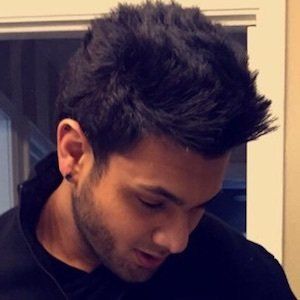 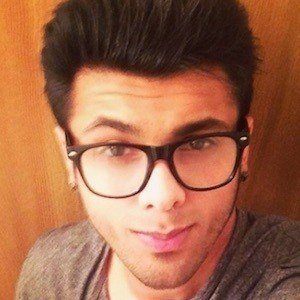 Social media user best known for his popular Instagram account, which has more than 480,000 followers. He is also an actor, host, and model and was previously popular on Vine, where accumulated more than 600,000 followers before the app was shut down.

He is a health and nutrition enthusiast who began working hard on his own fitness and physique while putting together nutrition and fitness programs for people who seek help.

As an entrepreneur, social media marketing helped him build his own business. He is the social media leader for LA TAN, the largest tanning corporation in the United States, and works with Art Spot Chicago on music and production projects.

Pakistani by descent, he was born in New Britain, Connecticut, and was raised in Chicago, Illinois. He has an older sister named Omehabiba Khan who is also an avid social media user.

He has collaborated with fellow Viners such as Chuk Morka and JRock.

Mo Khan Is A Member Of