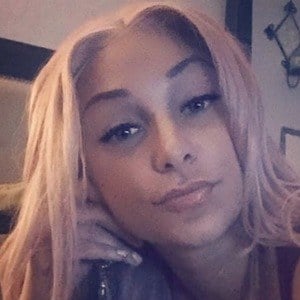 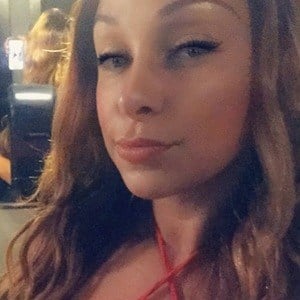 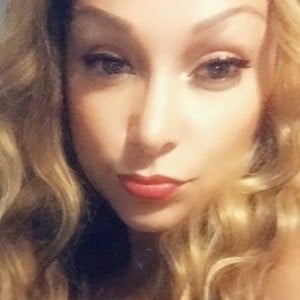 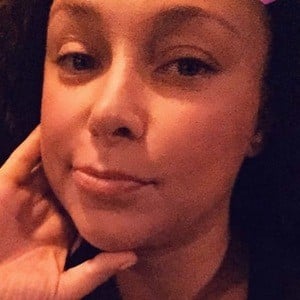 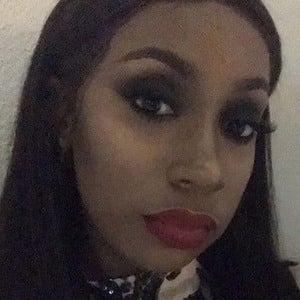 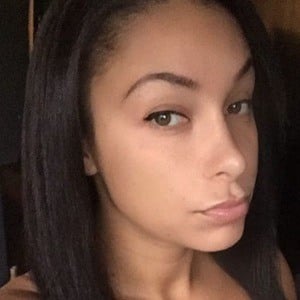 Model who became known after being featured as a cover girl for Stack Models magazine in December 2015. She has also been featured on Black Men magazine's special edition 40 on 40, the cover of Smooth Girl issue 16, the cover of AS IF magazine, and Hip Hop Weekly.

She studied at Keiser University Online and made the Dean's List in 2016.

She has accumulated over 120,000 followers and counting on Instagram.

She was born in Rochester, New York. She has also lived in Miami, Florida. Her real name is Jennifer but she goes by her nickname Bubbles.

She has been featured in music videos for such artists as Lil Wayne, Rick Ross, and Birdman.

Model Bubbles Is A Member Of