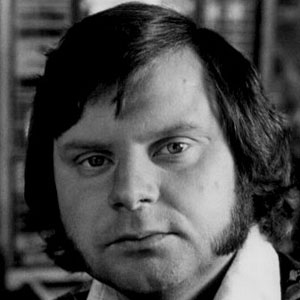 Country musician who had several hit songs in the 1970s as a solo singer and with his music partner, Joe Stampley.

He was interested in rodeos as a teenager and started competing when he was sixteen years old with his brother in bull-riding and bronco-busting.

He once worked for his father as a sheet metal worker when struggling with music.

He was a six-time NFR bullriding qualifier with his brother, Mike. They were inducted in the Texas Cowboy Hall of Fame in 1997

He was influenced by and tried to sound like Hank Williams when he was young.

Moe Bandy Is A Member Of