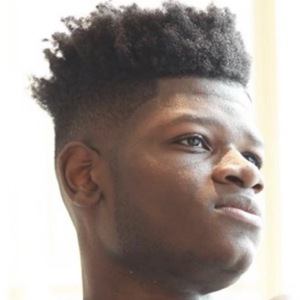 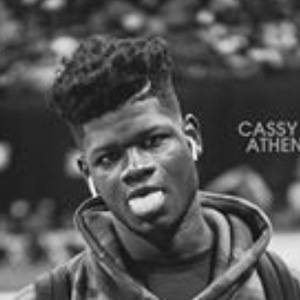 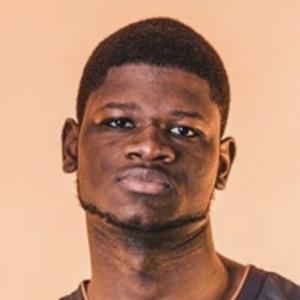 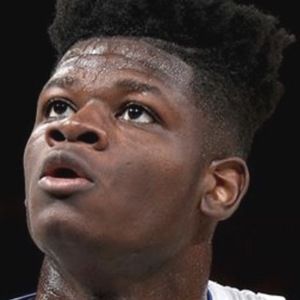 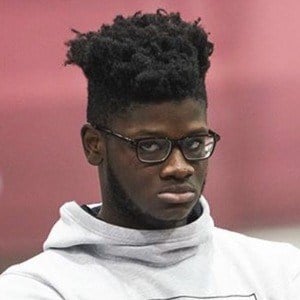 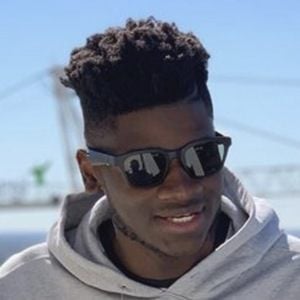 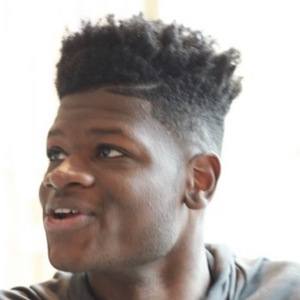 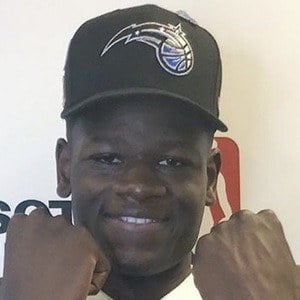 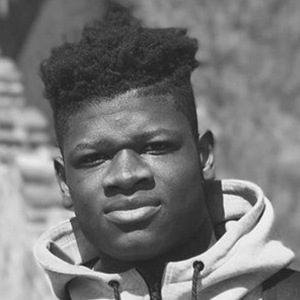 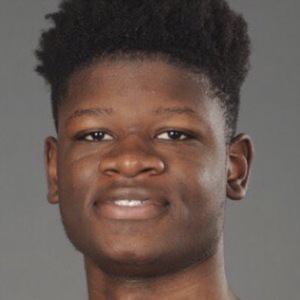 Power forward/center who joined the University of Texas as a five-star recruit out of Westtown School in Westtown, Pennsylvania. After one year of college basketball, he was selected 6th overall in the 2018 NBA Draft by the Orlando Magic.

He won gold at the FIBA Americas U18 Championship while representing the United States.

His parents emigrated from the Ivory Coast. His older brother Sidiki Johnson was also a college basketball player.

He has been coached by Shaka Smart at the University of Texas.

Mohamed Bamba Is A Member Of