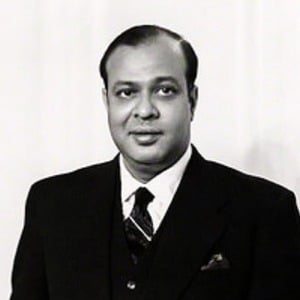 Member of the Muslim League who was the Prime Minister of Pakistan from 1953 to 1955. His tenure suffered from internal violence and problems with India.

He graduated from the University of Calcutta before holding his first political position in 1937.

He has two sons with his first wife, Hamida, before marrying his second wife, Aliya Saddy.

He succeeded Khwaja Mazimuddin as Prime Minister of Pakistan in 1953.

Mohammad Ali Bogra Is A Member Of