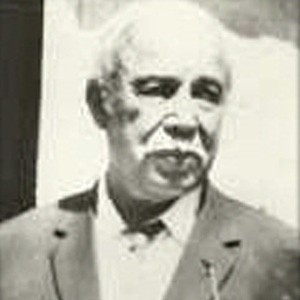 He earned his master's degree in Political Science from Dhaka University in 1961.

The Moni Singh-Farhad Memorial Trust was established to keep his legacy alive and is an intellectual hub of Bangladesh.

He was survived by his wife and two children.

He supported the Bandladesh Independence movement, which Ghulam Azam was virulently opposed to.

Mohammad Farhad Is A Member Of