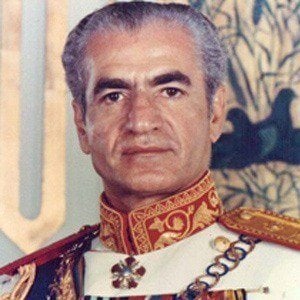 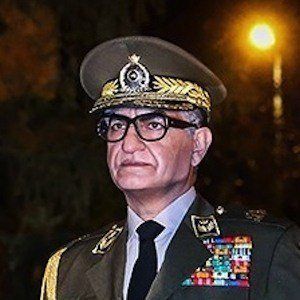 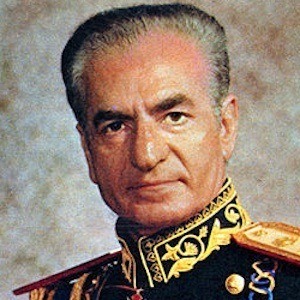 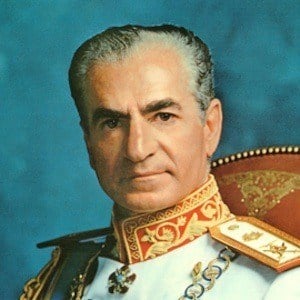 King of Persia and Iran from 1941 until the Iranian revolution in 1979. He was a secular ruler whose White Revolution attempted to reform his country ito a global power by giving women the right to vote and nationalizing certain industries. He was the last monarch of Iran.

He studied at the Institut Le Rosey in Switzerland and he came to power during World War II after an Anglo-Soviet invasion forced the abdication of his father Reza Shah.

He lost support from the Shi'a clergy of Iran as well as the working class which lead to his loss of power, because of his his strong policy of modernization, secularization, and his recognition of Israel.

His monarchy was overthrown in 1979, which allowed Mahmound Ahmadinejad to eventually become the country's president.

Mohammad Reza Shah Is A Member Of