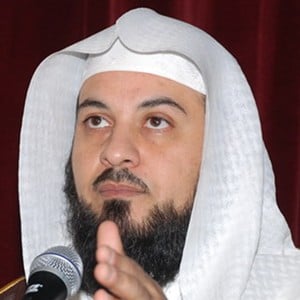 Religious author who has been a member of the Muslim World League and the Association of Muslim Scholars.

He was detained by Saudi authorities in July 2013 for using YouTube to criticize the military coup d'état in Egypt.

He and Abdullah Al Jumah are both authors who attended King Saud University.

Mohammed Al-Arefe Is A Member Of