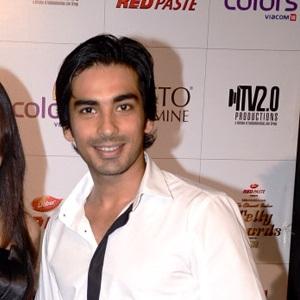 Actor who starred as Samrat Shergill on the Indian television series, Miley Jab Hum, and in the 2012 film Family Aa Rahi Hai.

He was born in Punjab, India, and received his schooling in Delhi. He moved to Mumbai after graduating from college.

His acting career began in 2007 when he appeared in the film Delhi Heights.

In 2010, he announced he was dating his Miley Jab Hum co-star.

Mohit Sehgal Is A Member Of