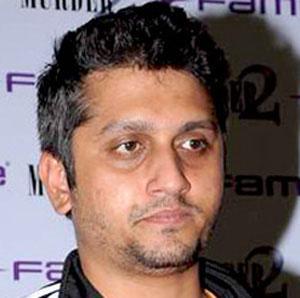 Indian director best known for directing sequels like 'Murder 2' and 'Aashiqui 2'. He previously worked as an assistant director for Indian filmmaker Vikram Bhatt on films including 'Kasoor'.

He worked for the music company T-Series.

His cousin, Emraan Hashmi, has starred in several of his films.

He married Indian actress Udita Goswami in 2013. His sister Smilie Suri is an actress.

Mohit Suri Is A Member Of