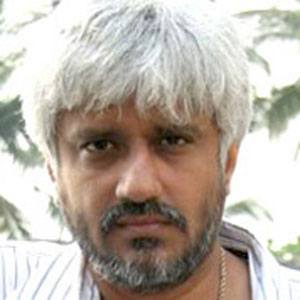 Indian filmmaker known for directing more than two dozen films, including 1998's "Ghulam". He was nominated for Filmfare Awards for Best Director for "Ghulam" and "Raaz".

He got his start in the film world as the Chief Assistant Director on the film "Agneepath" in 1990.

He worked as an assistant to director Shekhar Kapur.

Vikram Bhatt Is A Member Of