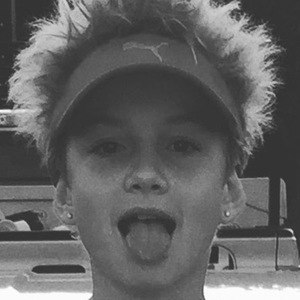 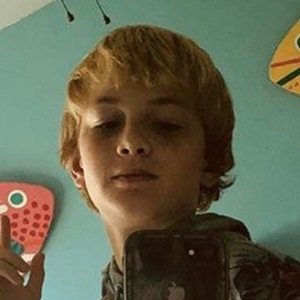 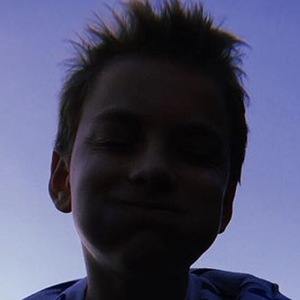 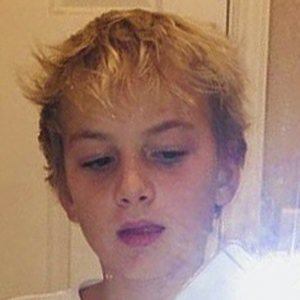 Dancing personality on Instagram who posted videos on the network. He also uploaded videos from Triller and other video creation platforms.

A video on his old Instagram account was reposted by i_got_barzz which helped him early in his social media career.

He has a younger sister named Eva and an older brother named Roy. His real name is Zayne Spoon.

Tyshawn Johnson asked him to go live with him during a stream.

Molkeranny18 Is A Member Of