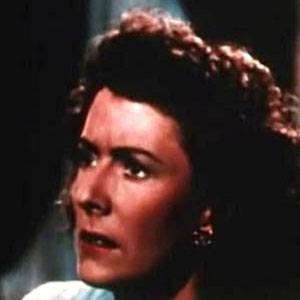 Remembered for appearing opposite Cary Grant in the 1937 feature film The Awful Truth, she is also notable for her roles in such films of the 1930s and '40s as A Doctor's Diary, The Suspect, and A Gentle Gangster.

She made her uncredited screen acting debut in the 1930 feature The Black Hand Gang and went on to play Ada in the 1931 British movie Uneasy Virtue.

In her final screen appearance, she co-starred with Charles Boyer and William Demarest in the 1951 feature The First Legion.

She spent her early years in Boksburg, Transvaal, South Africa, and later lived and worked in both Great Britain and the United States. Her marriage to Edward Bellande lasted from the late 1930s until Bellande's death in the mid-1970s.

She and Dorothy Lamour were both in the cast of the 1936 film The Jungle Princess.

Molly Lamont Is A Member Of