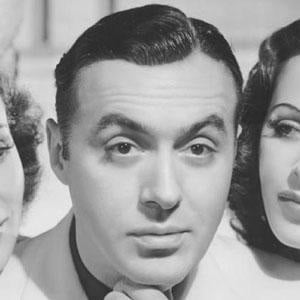 Suave French actor who appeared in over 80 films, including Algiers. He gave a memorable performance in The Garden of Allah and received the Academy Honorary Award in 1943.

He was a hospital orderly during WWI and studied philosophy before turning to acting.

He acted in romantic dramas such as Love Affair.

He married actress Pat Patterson in 1934 after two weeks of courtship and their marriage lasted for 44 years. He committed suicide after her death.

He was in Hold Back the Dawn with Olivia de Havillard.

Charles Boyer Is A Member Of

Casino Royale
Barefoot In The Park
Born In 1899
Movie Actors