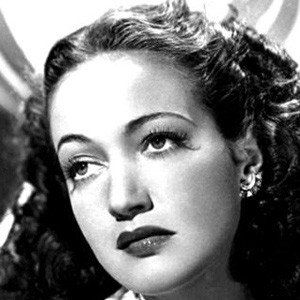 Actress who teamed with Bing Crosby and Bob Hope in a series of films known as "Road to..." pictures that combined adventure, slapstick, ad-lib and Hollywood inside jokes . Her other notable films include The Greatest Show on Earth and Creepshow 2.

She had a fifteen minute weekly musical program on NBC Radio.

In 1987, she appeared alongside Angela Lansbury in an episode of the TV series Murder, She Wrote.

Dorothy Lamour Is A Member Of