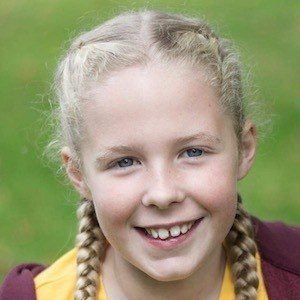 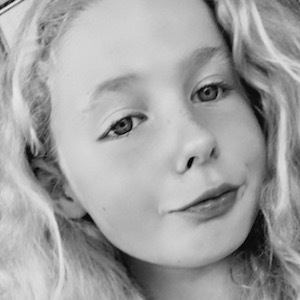 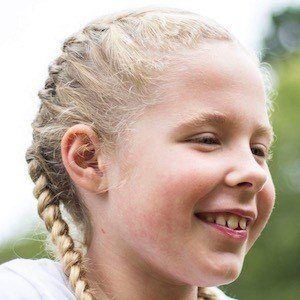 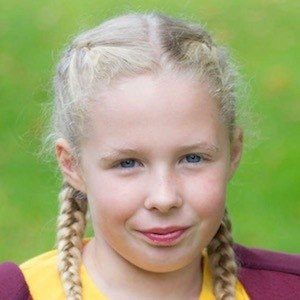 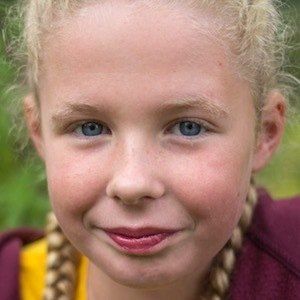 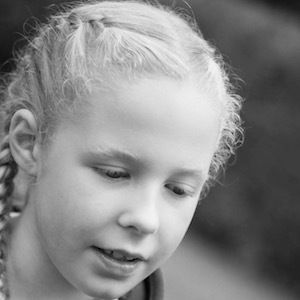 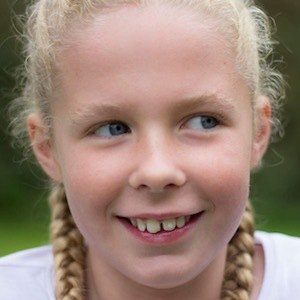 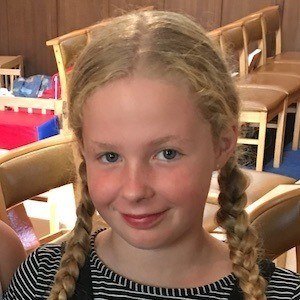 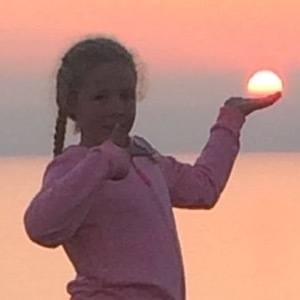 Nicknamed Mango, she shares the TikTok account mango7steady31 with her father. Together, they've gained more than 70,000 followers creating comedy and musical lip sync videos. They have been featured more than 50 times on the app.

She started using TikTok in the Spring of 2016 and by October, she and her father were asked to be UK TikTok reps. She has also been a gymnast and majorette since the age of seven.

She and her best friend Mia won a competition to meet and film TikTok videos with Lisa and Lena with a popular dance video in 2017.

Her parents broke up when she was only three. She has a younger brother named Noah.

Both she and Gemma Mae are members of the small group of UK TikTok representatives.

Molly Stead Is A Member Of