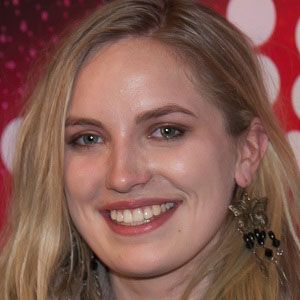 Irish singer who originally rose to fame after winning the Teen Idol contest in 2011. She released her debut EP, Strands of Heart, in 2014 and represented Ireland at the 2015 Eurovision Song Contest with the song "Playing By Numbers."

She was born and raised in Puckane, County Tipperary. She attended Kilkenny College and later St. Andrew's College, Dublin.

At 17 years old, she became Ireland's youngest-ever entrant into the Eurovision Song Contest.

Her parents are Rachel and Andrew Sterling. She has siblings named Sam and Natasha.

She and Ryan Dolan have both represented Ireland at the Eurovision Song Contest.

Molly Sterling Is A Member Of