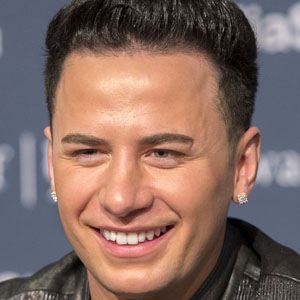 Pop singer most famous for representing Ireland in the 2013 Eurovision Song Contest with the song "Only Love Survives." His debut album, "Frequency," was released in 2013.

He was born in Strabane in Northern Ireland.

His single "Only Love Survives" was a hit in Europe, cracking the Top 20 in his native Ireland.

He came out as gay during a February 2014 interview on RTE Radio 1.

He and identical twins Jedward, a.k.a. John and Edward Grimes, have both represented Ireland in the Eurovision Song Contest.

Ryan Dolan Is A Member Of