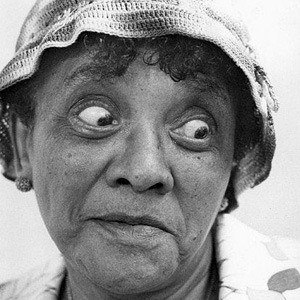 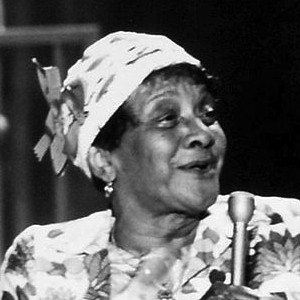 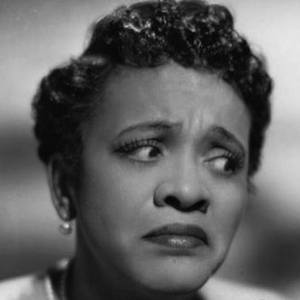 Legendary American standup comedian who was a pioneer of the 'Chitlin' Circuit' of African-American vaudeville. Whoopi Goldberg  produced and narrated a documentary about her life for HBO in 2013.

She chose to become a performer over getting married as a teen. After becoming successful in the African-American comedy circuit she became known to a wider white audience when she played Carnegie Hall in 1962, and made multiple appearances on the The Smothers Brothers Comedy Hour, which, at one point, was the #1 show on television.

She had six children and 19 siblings. She came out as a lesbian at a time when it was very rare for a performer to do so.

Her comedy influenced many successful performers, including Bing Crosby.

Moms Mabley Is A Member Of