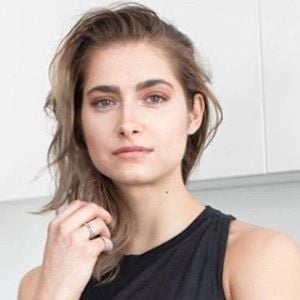 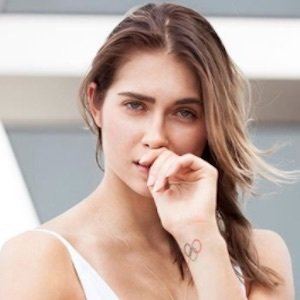 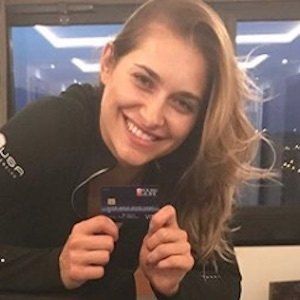 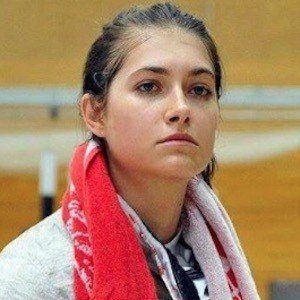 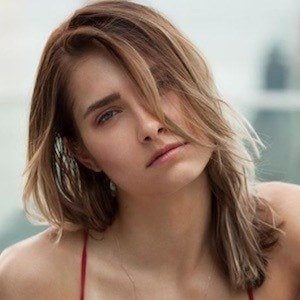 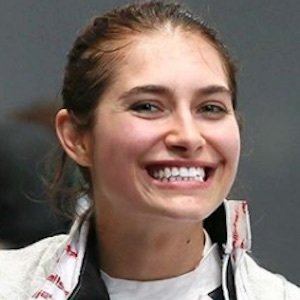 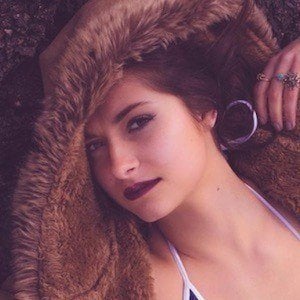 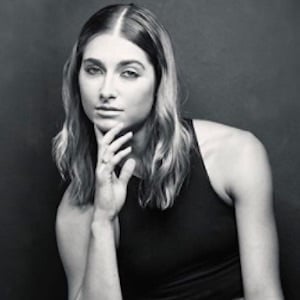 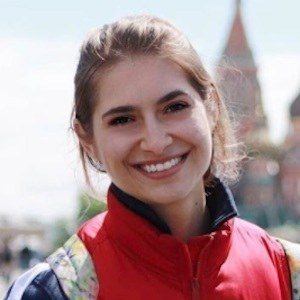 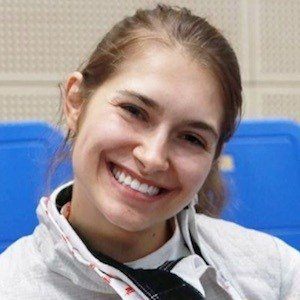 Fencer who won earned a bronze medal in the Women's Saber Team event at the 2016 Summer Olympics.

A fencing scholarship brought her to Pennsylvania State University where she studied kinesiology until her 2012 graduation.

She won the gold medal at the 2016 Pan American Championships with Team USA. She has 100,000 followers on her monicaaksamit Instagram account.

She has a half sister named Olivia from her parents' divorce.

She and Race Imboden are both Olympic fencers from the United States.

Monica Aksamit Is A Member Of