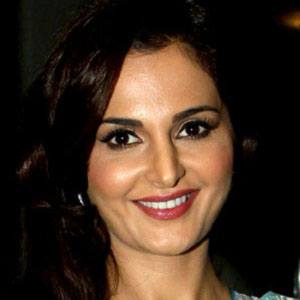 Initially famous for her role in the 1995 Tollywood movie Taj Mahal, she went on to appear in the Bollywood feature Surakshaa, as well as in the Punjabi film Sirphire.

Before making her big screen debut in the Hindi feature Main Tera Aashiq, Bedi studied at both Oxford University and Delhi University.

In the early 2000s, she was arrested by Portuguese police for illegally entering Portugal.

The daughter of Shakuntala and Prem Kumar Bedi, she spent her childhood in both India and Norway.

Monica Bedi Is A Member Of