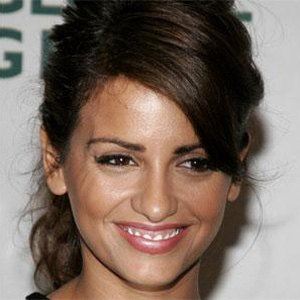 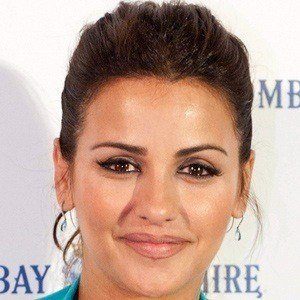 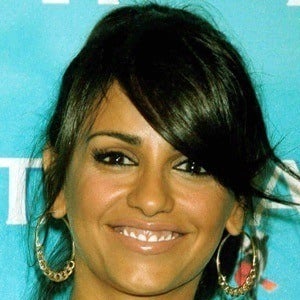 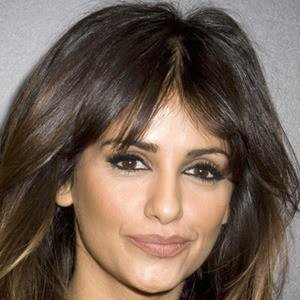 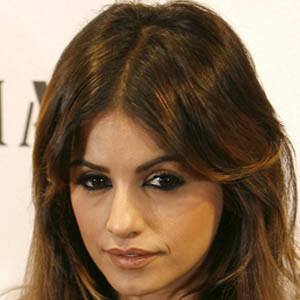 Sister of Penelope Cruz who acted in the films Iron Cross and Jerry Cotton.

She toured with the Joaquin Cores flamenco dance company for seven years after graduating from college in 2002.

She became known to Spanish television audiences for her role in Un Paso Adelante.

She was the body double for her sister Penelope in the 2011 film Pirates of the Caribbean: On Stranger Tides.

Monica Cruz Is A Member Of