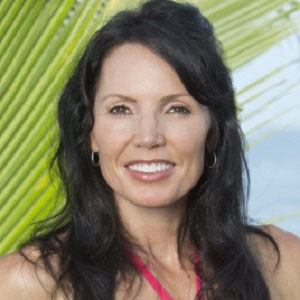 Survivor star first known for appearing in Survivor: One World in 2012. She made a comeback with her husband the following year in Blood vs. Water.

She worked as a physical therapist, graduating with honors from the University of Minnesota Physical Therapy School.

She'd previously enrolled at the University of Florida and became homecoming queen, but left to have a family.

She married Brad Culpepper in 1992 and together they had three children.

She was the runner up to Blood vs. Water winner Tyson Apostol.

Monica Culpepper Is A Member Of