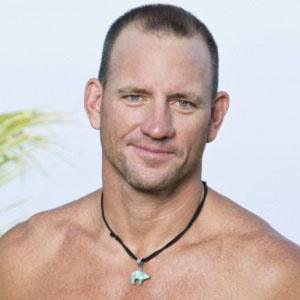 Defensive tackle who played for the Minnesota Vikings, Tampa Bay Buccaneers, and Chicago Bears from 1992 to 2000.

He was a star player at the University of Florida, where he was an All-American and an SEC Champion in 1991; he was inducted into the school's Hall of Fame in 2001.

After retiring he lost 100 pounds, and became an advocate for decreasing the size of NFL players.

In 1992, he married Monica Culpepper. The couple raised three children together.

He was caught by TV mics criticizing Warren Sapp during a playoff game in 2000.

Brad Culpepper Is A Member Of