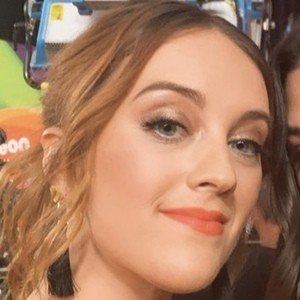 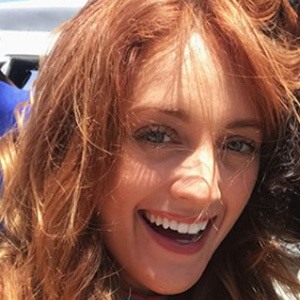 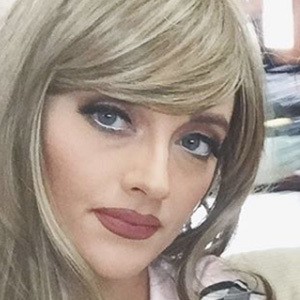 Creator and lead actress of the AwesomenessTV produced sketch comedy series Betch who has also worked with the company on the show ATV on Nick and as a writer on MadMoni Viral Videos.

She trained as an actress and comedian at actor's studios and improv classes between 2010 and 2011.

She earned a recurring role in the YouTube RED series Foursome.

She moved to Los Angeles, California. She has a sister.

She was a red carpet host for AwesomenessTV's coverage of the Comedy Central Roast of Justin Bieber.

Monica Sherer Is A Member Of