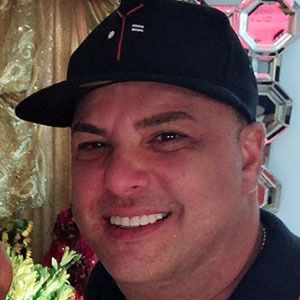 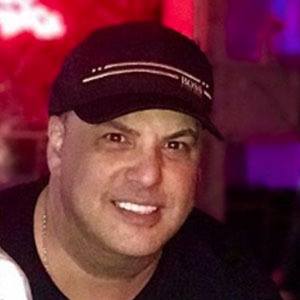 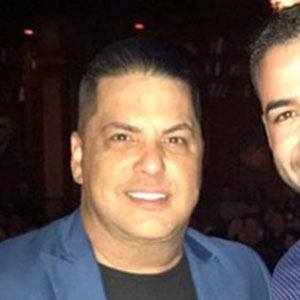 Comedian who started performing in nightclubs and made appearances at the América Tevé Happy Hour. He has over 40,000 followers on his monicopino Instagram account.

He was part of Cuban singer Mirta Medina's show as a kid.

He was an extra in the 1990 film María Antonia. He had his television debut in Sábado Gigante in Miami in 2001.

His mother is Zayda López.

He and Nelson Ascencio are both Canadian Cubans.

Monico Pino Is A Member Of