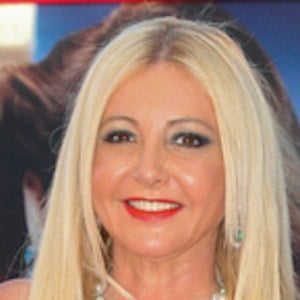 Film producer known for co-founding AMBI Pictures with business partner Andrea Iervolino. Her prolific career has seen her work on over 30 projects.

She is of Italian descent, but lived much of her life in Monaco.

Actors that have starred in her works include James Franco, Lucy Liu and Antonio Banderas.

Monika Bacardi Is A Member Of