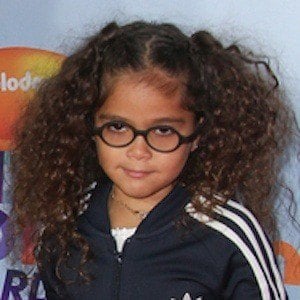 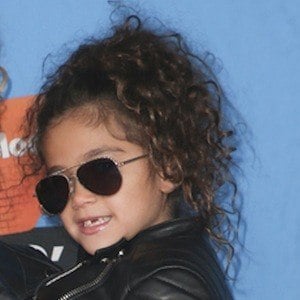 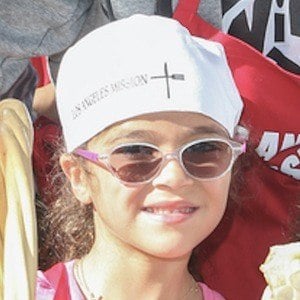 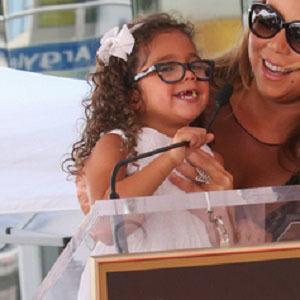 Daughter of an American actor, comedian, and rapper Nick Cannon and singer Mariah Carey. She has often been seen alongside her famous parents at various events such as movie premieres and award shows.

She was born via C-section on her parents' third wedding anniversary.

Her brother, Moroccan Scott, was named after the Moroccan-style room that Cannon proposed to Carey in.

She was named after actress Marilyn Monroe.

Monroe Cannon Is A Member Of