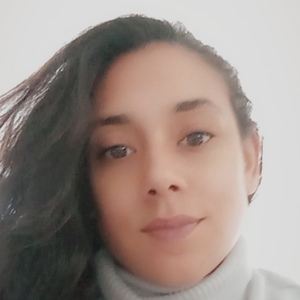 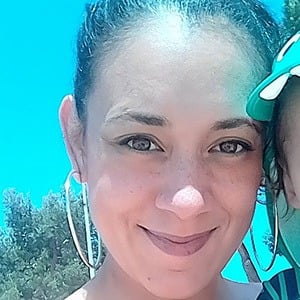 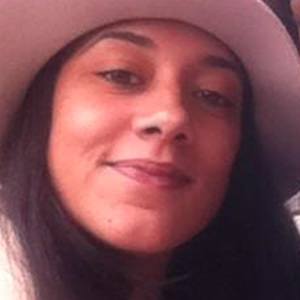 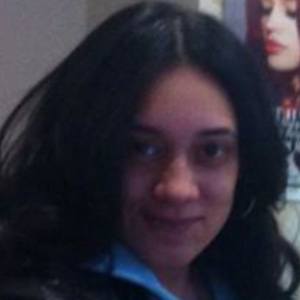 Most Popular#19291
Born in Islington, England#6

Actress who played Justine Littlewood, the rival of Tracy, in CBBC's The Story of Tracy Beaker series.

Her TV debut came in the CBBC TV program The Queen's Nose, and two years later she got the part on Tracy Beaker.

She was offered the lead role in Tracy Beaker, but the producers later changed their minds due to Thompson's complete lack of resemblance to the book illustrated character.

Most Popular#19291
Born in Islington, England#6

Montanna Thompson Is A Member Of