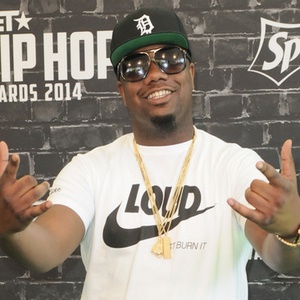 Rapper also known as Mook TBG. He has earned success from his debut song "Married To The Money 2 #MTTM2," which was featured on the YouTube original movie "Rico Story 2."

He grew up playing basketball; his friend Speaker Knockerz played music up until his death, which influenced his career change to take over his legacy.

He's been represented by Talibandz Entertainment, which was inspired by rapper Speaker Knockerz's passing and founded by his father.

He was born Sirod Medrell McDaniels in Ft. Riley, Kansas. He was an army brat growing up until the age of ten.

He featured rapper Lil Knock on his hit song "What Would You Do."

Mook Is A Member Of