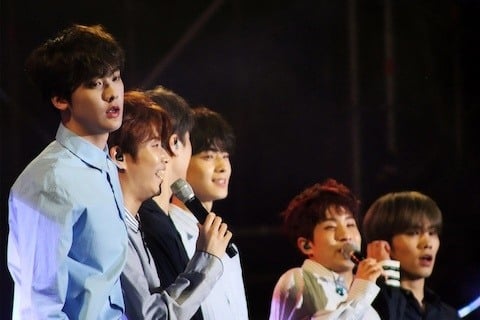 Known best for their fifth album entitled Dream Part.01. It went number one on the Korean charts when it was released in 2017.

Before their official formation, the group had their own reality show called Astro OK! Ready which began in January of 2016. They went on their first tour ASTRO - The 1st ASTROAD from July to August 2017.