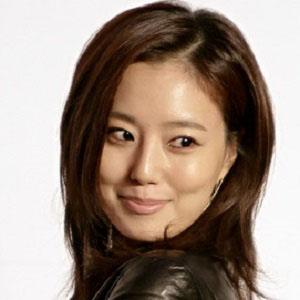 Famous for her early-career roles on the Korean television shows Painter of the Wind, Brilliant Legacy, and My Fair Lady, Moon Chae-won is also notable for her later performances in the film War of the Arrows and on the television series The Princess' Man.

Before making her television debut on the SBS series Mackerel Run, she studied visual art at Chugye University.

In 2013, she co-starred with Joo Won in the KBS medical drama Good Doctor.

She spent her childhood in Daegu and Seoul, South Korea.

In 2012, she and Song Joon-ki received a KBS Drama "Best Couple" Award for their work in the television series The Innocent Man.

Moon Chae-won Is A Member Of