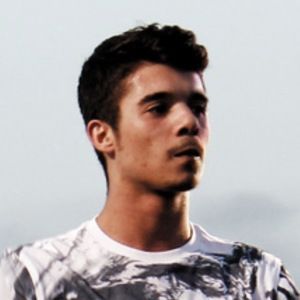 Rapper from Italy who rose to fame after winning the talent contest Amici Di Maria De Filippi. He went on to release the Double Platinum-selling album Stecca in 2013.

Born Moreno Donadoni, he was raised in Genova, Italy.

His debut album spent eight consecutive weeks in the top spot on the Italian music charts.

He was raised by a Sicilian mother.

Moreno Is A Member Of