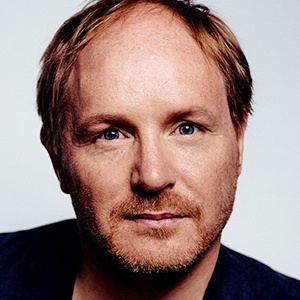 Swedish actor who has appeared in films such as Cirkus Imago En chans på miljonen and The Anderssons Rock the Mountains. He played the role of Simon Svart in the TV series Gåsmamman.

One of his earliest acting jobs was in the 1993 TV series Chefen fru Ingeborg.

He acted in 52 episodes of the TV program Roofters in the role of Bebbe.

He married Anna-Maria Dahl in 2006, and together they have a child named Wilhelm Sten Dahl Alling.

He acted alongside Alexandra Rapaport in the TV show Gåsmamman.

Morgan Alling Is A Member Of