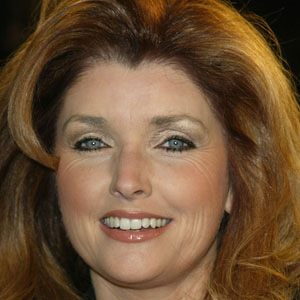 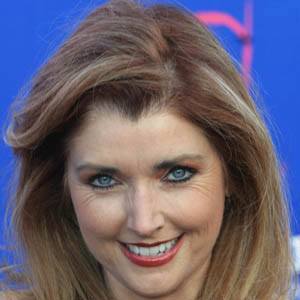 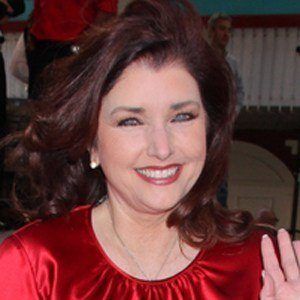 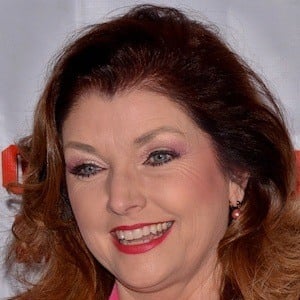 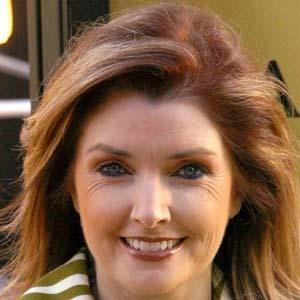 Dallas actress who began on The Twilight Zone at age eight. Her other credits include 1962's Gypsy and 1968's Yours, Mine and Ours.

She began her acting career as a child actor, debuting in an episode of The Twilight Zone.

She was involved with March of Dimes for over 20 years.

She married Jack Gill in 1981, and the couple had children named Cody and Katie.

She starred alongside Barbara Bel Geddes in Dallas.

Morgan Brittany Is A Member Of