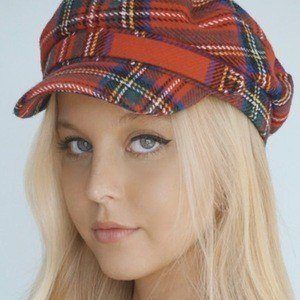 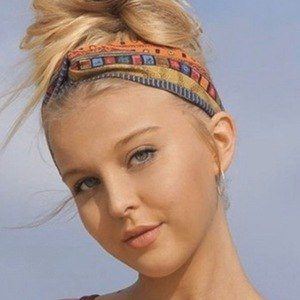 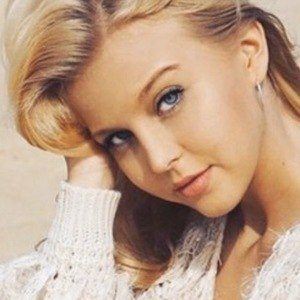 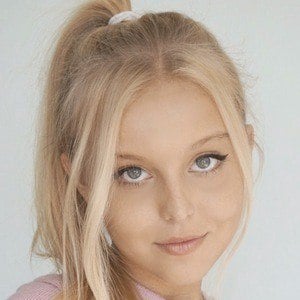 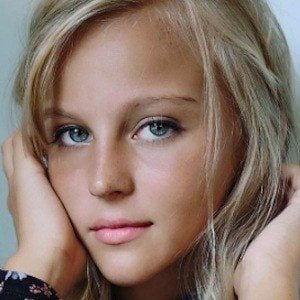 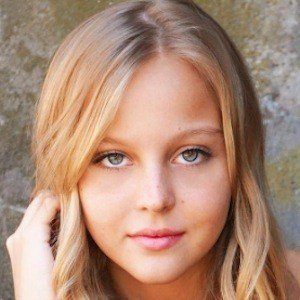 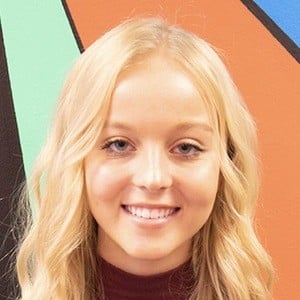 Actress featured in films, on television, and in commercial advertisements who is perhaps best known for her appearances in the music videos for MattyB's "Guaranteed" and "The Good Life."

She kicked off her acting career as a child, appearing in episodes of the TV shows The Bureau and American Occult.

She authored a short film screenplay called The Harvest.

Her older brother Kyle Cryer is an actor as well.

She was featured in J. Cole's music video for his song "Crooked Smile."