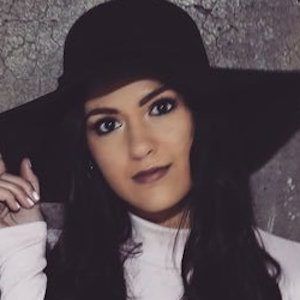 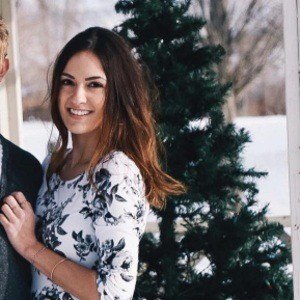 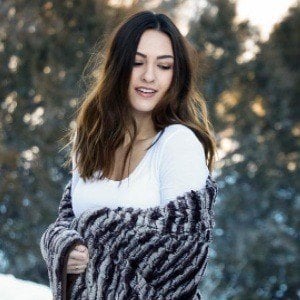 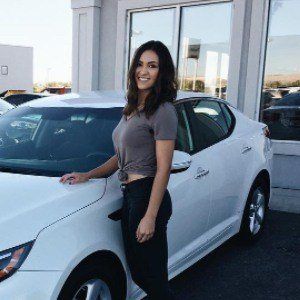 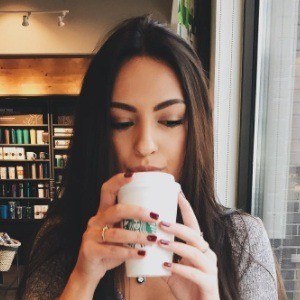 American web video star who came onto the scene as the girlfriend of Logan Butler, the younger brother of acclaimed YouTube blogger Shay Carl.

She launched her own YouTube channel in June of 2015.

Her mother's name is Karla. She has a little sister named Kennedi, who is featured in one of her videos. She became engaged to Logan on September 2, 2017. They married on June 16, 2018 and welcomed a son named Beckam McKay Butler on March 17, 2020.

She gained fame for being in videos alongside Logan Butler.

Morgan Duffin Is A Member Of