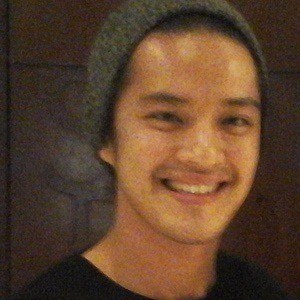 Television and film actor who is recognized for his portrayal of Morgan Rusdiantoro on the popular series Cinta Cenat Cenut. In 2017, he appeared in the feature film MoonCake Story.

He made and appearance in Salute Band's "Sepasang Hati" music video.

He is the son of Elisabeth The and Darmoko Wibisono.

Both he and Bisma Karisma starred on the series Cinta Cenat Cenut.

Morgan Oey Is A Member Of