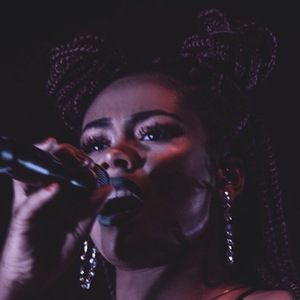 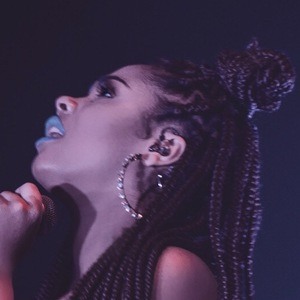 Singer who made a name for herself after reaching the semi-finals on the tenth series of Britain's Got Talent in 2016. In 2019, she went on tour with the band Rudimental.

Grown popular on Instagram, she has earned more than 120,000 followers on the photo app.

She has a younger brother, an older brother and an older sister. Her parents supported her at her Britain's Got Talent audition.

On Britain's Got Talent, she competed against winner Richard Jones.

Morgan Connie Smith Is A Member Of