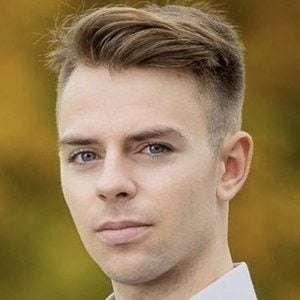 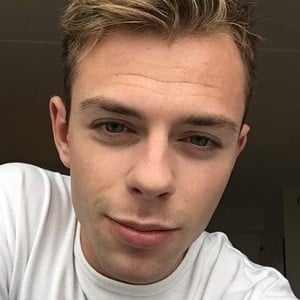 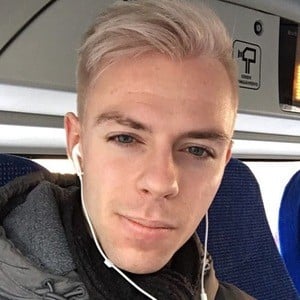 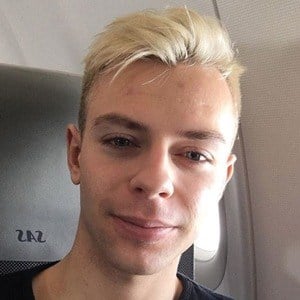 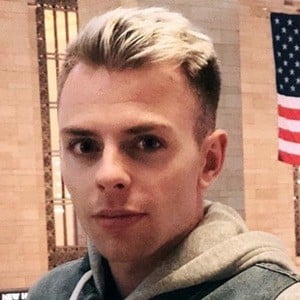 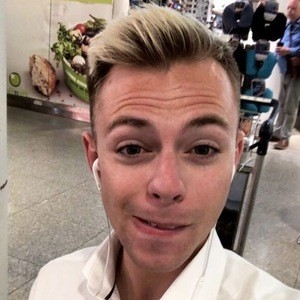 Danish YouTube personality who is widely known for his self-titled channel. He has amassed more than 380,000 subscribers there for his pranks, parodies, challenge completions, and personal vlogs.

He was born and raised in Denmark. He has featured his brother and sister in a sibling Q&A video.

Morten Münster Is A Member Of