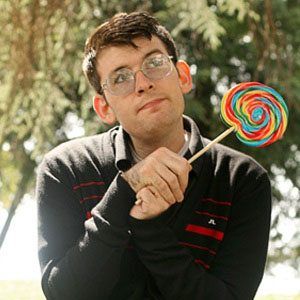 Stand-up comedian and writer whose first special, Moshe Kasher: Live in Oakland, was released in 2012.

He was raised in Oakland, California and attended the University of California, Santa Barbara, where he studied religion.

He published his memoir, "Kasher in the Rye: The True Tale of a White Boy from Oakland Who Became a Drug Addict, Criminal, Mental Patient, and Then Turned 16", in 2012.

His parents were both deaf Hasidic Jews and his brother is a Rabbi. He married fellow comedian Natasha Leggero in 2015.

Moshe Kasher Is A Member Of