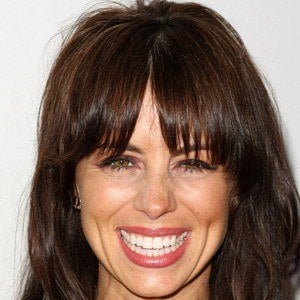 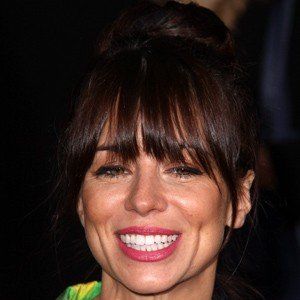 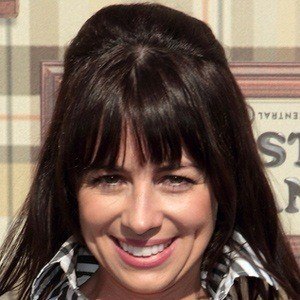 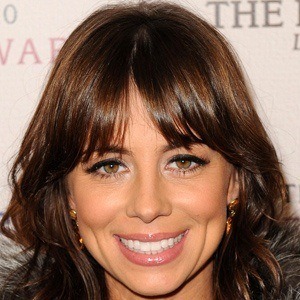 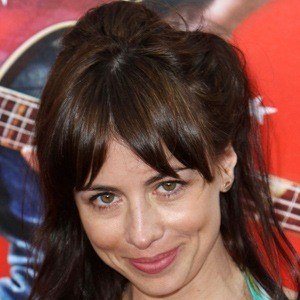 American comedian and actress who has appeared in numerous television shows including as a guest panelist for the television show Chelsea Lately since 2008. She has also acted on the web series Burning Love.

She started acting in plays when she was 10 years old and moved to New York to study at Stella Adler Conservatory after graduating high school.

She played the role of Amber Gnech in the 2009 film He's Just Not That Into You.

She comes from an Italian family in Rockford, Illinois. She married Moshe Kasher in 2015.

She has appeared alongside Chelsea Handler on the television show Chelsea Lately.

Natasha Leggero Is A Member Of