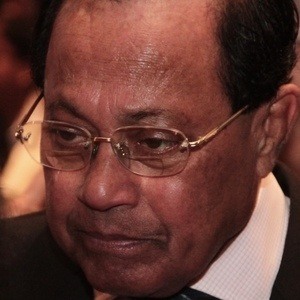 Member of the Bangladesh Nationalist Party who held office as the Deputy Prime Minister from 1976 to 1978 and 1987 to 1989. He wrote over a half-dozen books about politics and the history of his country.

He was the Postmaster General of Bangladesh before making his way into politics.

He was also briefly the Vice President of Bangladesh until resigning on December 6, 1990.

He married Hasna Jasimuddin Moudud; they had three children together. Their daughter was poet Ana Kashfiya Moudud.

He was Sheikh Rahman 's personal secretary in the early 1970s.

Moudud Ahmed Is A Member Of